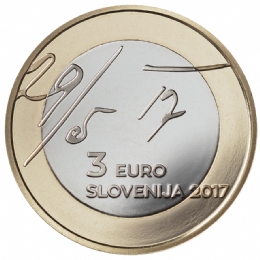 In 1917 Slovene, Croatian and Serbian members of the Vienna parliament came together to form the Yugoslav Club. The leader of the club, Anton Korošec (1872-1940), read its political manifesto, the May Declaration, in the Vienna parliament on 30 May 1917. The declaration had been inspired by Janez Evangelist Krek (1865-1917). The declaration was signed by all 33 Yugoslav deputies, 20 of whom were Slovenes. It read as follows: The undersigned deputies of the Yugoslav Club hereby declare that, on the basis of the national principle and the Croatian state right, they call for the unification of all lands of the monarchy inhabited by Slovenes, Croats and Serbs into one independent state, under the sceptre of the Habsburg-Lorraine dynasty, free from the domination of other nations and on a democratic basis. They will do all in their power to realise this call for a unified nation. The undersigned will participate in parliamentary work under this reservation (taken from the 3 August 1917 issue of the newspaper Slovenski narod). The government, the court and the military all rejected the declaration.

The May Declaration gave rise to the Declaration Movement, which encompassed the entire Slovene nation. Around 200,000 signatures were collected supporting the deputies’ call. This awakened the consciousness among Slovenes that they should decide their fate themselves.


To mark the 100th anniversary of the May Declaration, the Republic of Slovenia is issuing collector coins whose motifs are a facsimile of the date “ 29/5 17” on the obverse and time “½ 9h zvečer” (8.30 pm) on the reverse, taken from the preserved manuscript of the declaration. 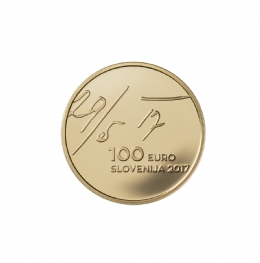 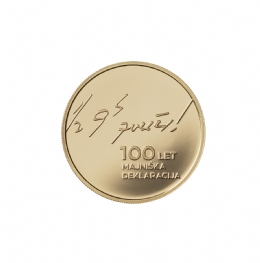 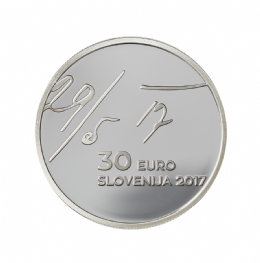 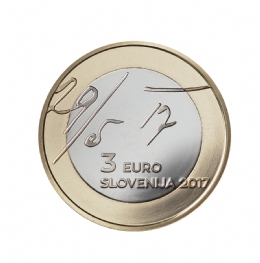 The Bank of Slovenia has prepared 3€ bi-coloured collector coin (proof quality) issued to mark the 100th anniversary of the May Declaration:

The list of Banka Slovenije's numismatic products and their availability as well as their price can be found at the following web page.